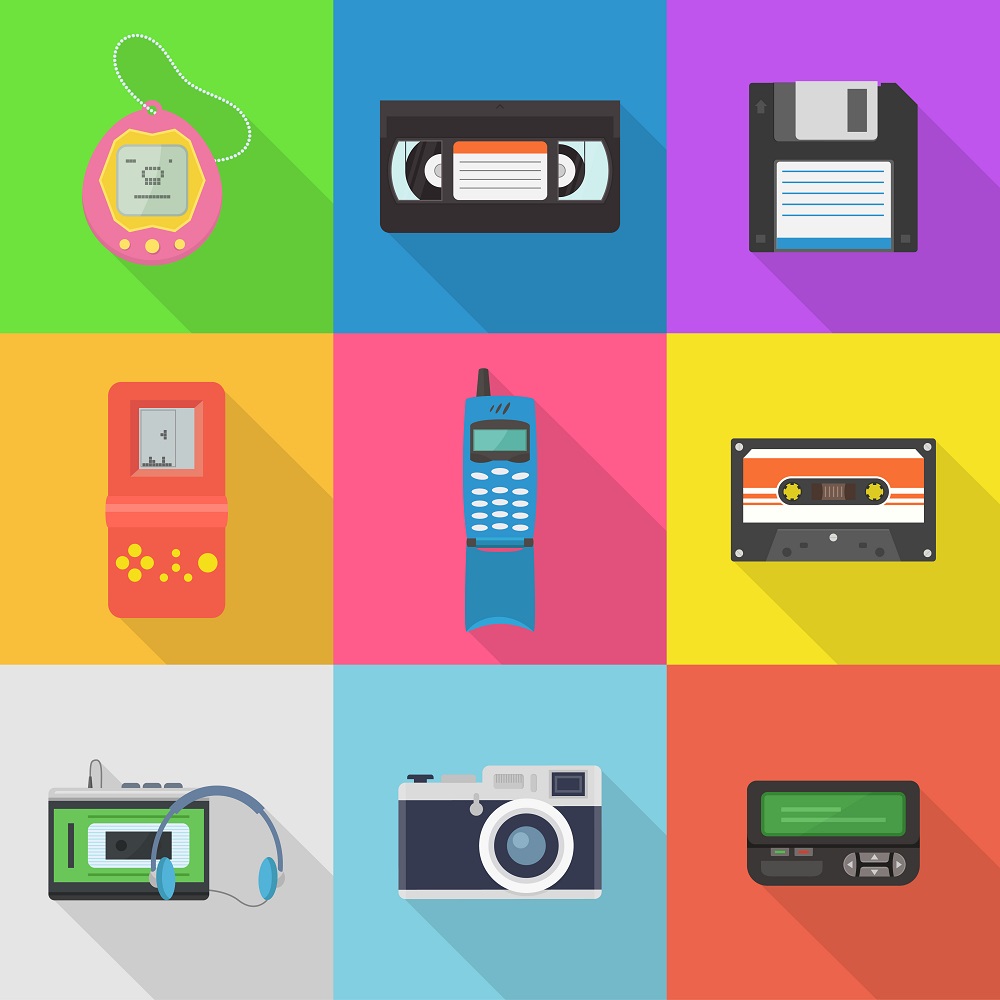 During school, we all got nostalgic for these things that kept us jittering in days before the internet made such an impact. If you were lucky enough to learn about them during your computer science or business management classes, you will understand why they were the “it” in the 90s.

The much-beloved console. Time Magazine’s “Machine of the Year” titleholder back in 1996. One of the best craze that paved the way we view gaming platforms today. Even the console was wicked (get it? Nineties shtick and what have you).  It had a controller shaped like the Arc -170 fighters (Star Wars). Mario kart, GoldenEye 007 and The Legend of Zelda were the releases that told kids, this is the console to have.

Originated from the pink land of the modern world of cherry blossoms, Japan, these little digital pets were one of the most talked about things in the late 90s. They were also once a fashion statement like Apple Watch. Imagine having a pet that you always wanted without the trouble of scooping after it when it poops or buying a well-balanced diet that will cost you. Well you still do all of these things but through the potency of the digital realm. Less hassle, more fun!

These were the ennobled instant messaging programs that took precedence on everyone’s computer. It was one of the most popular communication mediums during the early period it allows users to initiate one-on-one chat or group. ICQ had the infamous “uh-oh!” sound for when you receive messages. Paltalk was famous for the audio/video chat rooms. Chatrooms were filled with people from around the world. It was a fun way to spend time back then if you’re not out playing football. MSN messenger had this little clever function where you can hide your status to “Appear Offline” so people don’t know you’re actually on.

It was a tacky – but fun – children’s horror series. Watching them filled you with a rush of excitement. it’s not like Stephen King’s Gwendy’s Button Box. For an 11-years-old, it’s pretty close, it will have every gear in their brain whirring. There were 62 titles up till 1997. Two decades later a spinoff of the series kicked off. Now, you can stream every episode on Netflix, try not to get too scared. 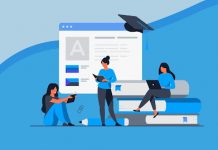 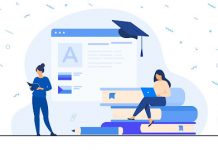 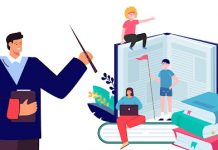