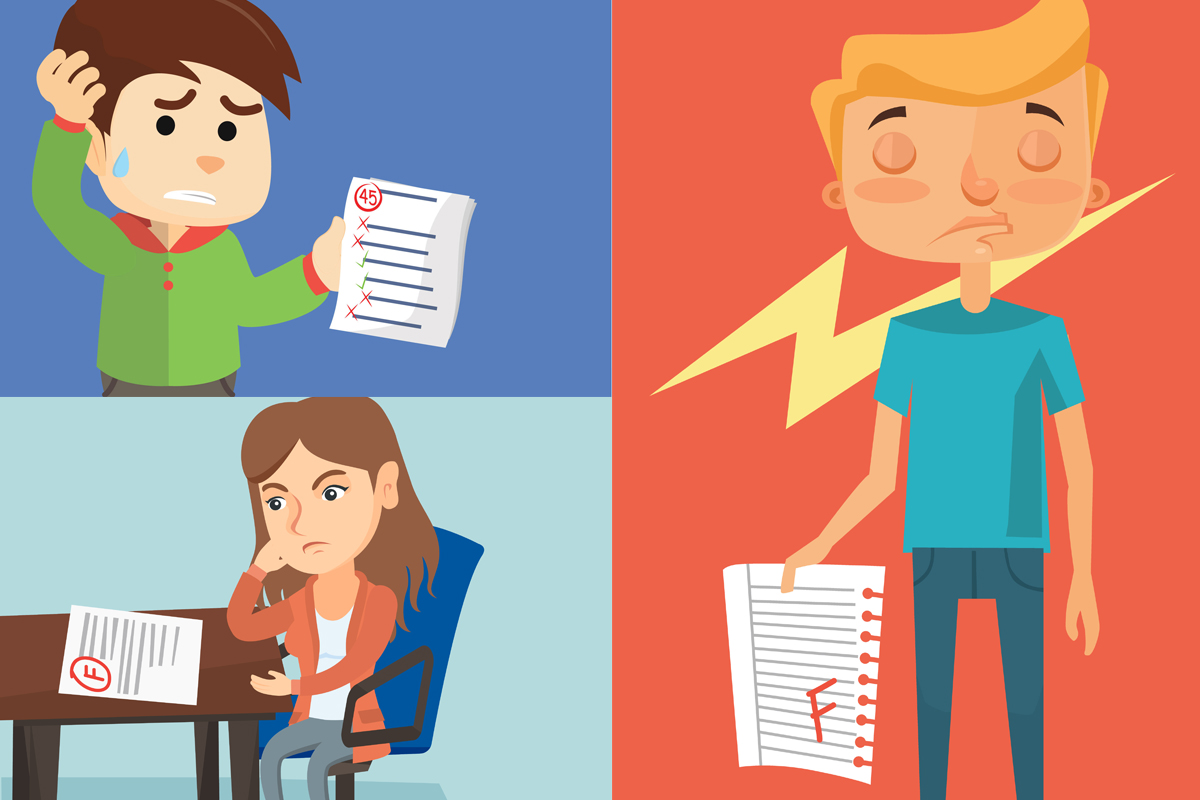 Schools all around the world rant about the importance of grading systems within the education in founding the next generation of leaders and pioneers, yet the word “education” is still widely misunderstood, or more accurately, the concept behind it misrepresented. Is fighting anxiety over long, sleepless nights to meet the school’s way of measuring one’s academic capabilities what education is really all about?

A school and college education are often prerequisite to having a job and starting a career – and in the case of many skilled profession, it’s absolutely requisite (unless, of course, one were lucky enough to effectively self-study and found one’s own business). However, the gap between educational institutions and the curricula they teach, and, on the other hand, the industry’s requirement, is ostensibly yet to be bridged, or at least that’s how the general state is looking.

It comes as no secret that students nowadays – and for a long time – have been in a vicious cycle of grade-hunting, and as a result of that, often get stressed out over grades. These students perceive their academic scores as, at best, an indicator of their intelligence, and at worst, a foolproof indicator of their self-worth. This shouldn’t be the case, as a host of pioneering educators all over the world agree that scholastic and academic testing has replaced meaningful and efficient teaching, and, therefore, learning. A number of these educators even concluded that grades and scores are the poorest of ways to assess a child’s educational improvement or even their personal and developmental needs. We have all been there: getting trapped in a cycle that pre-determined to decide that getting good grades gets you a good career, life, and future. But why must one’s scholastic and academic scores set the foundation for their entire future?

One might conclude that the reason for this isn’t just one, but actually a number of reasons, namely, educational systems, parents, and an increasingly competitive and meritocratic society. But if “Knowing thyself” is your aim, a hands-on experience out in the real world is the only thing that can result in an effective education. The outcome will result in the student understanding the society they live in, their role in it, and only that can help pupils make the most of their scholastic, and, later on academic, years.

Tests built on assessing one’s ability to prepare, memorize, and regurgitate, are an active threat to students’ creativity, problem-solving and learning ability. Schools aren’t the only ones to blame for that: teachers also play a crucial part in killing pupils’ creativity. Being a teaching is not only a noble profession, but a creative one. But when educators as well as students become disengaged, school systems fail and lose efficiency; when teachers lose interest in watering minds, as it were, and creative instincts, the entire teaching-learning process is demolished.

With that said, are grades completely useless and evil? Surely not. What you score in a test might not indicate how smart or intelligent you are, but it does imply how hard-working you were. And that concept is what needs to be restored in popular consciousness: the re-introduction of the idea that grades are a measure of work, not of intelligence. This, coupled with an educative approach that emphasizes learning in the conceptual sense as opposed to rote memorization or, worse, the bare regurgitation of factoids, will ultimately result in an educative culture that rewards critical thinking, not cheating in the test hall at all costs. 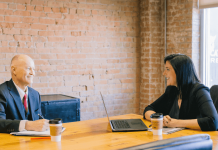 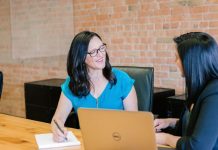 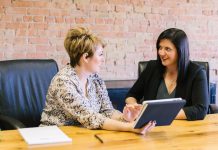 How to Make Parent Teacher Communication Effective and Productive 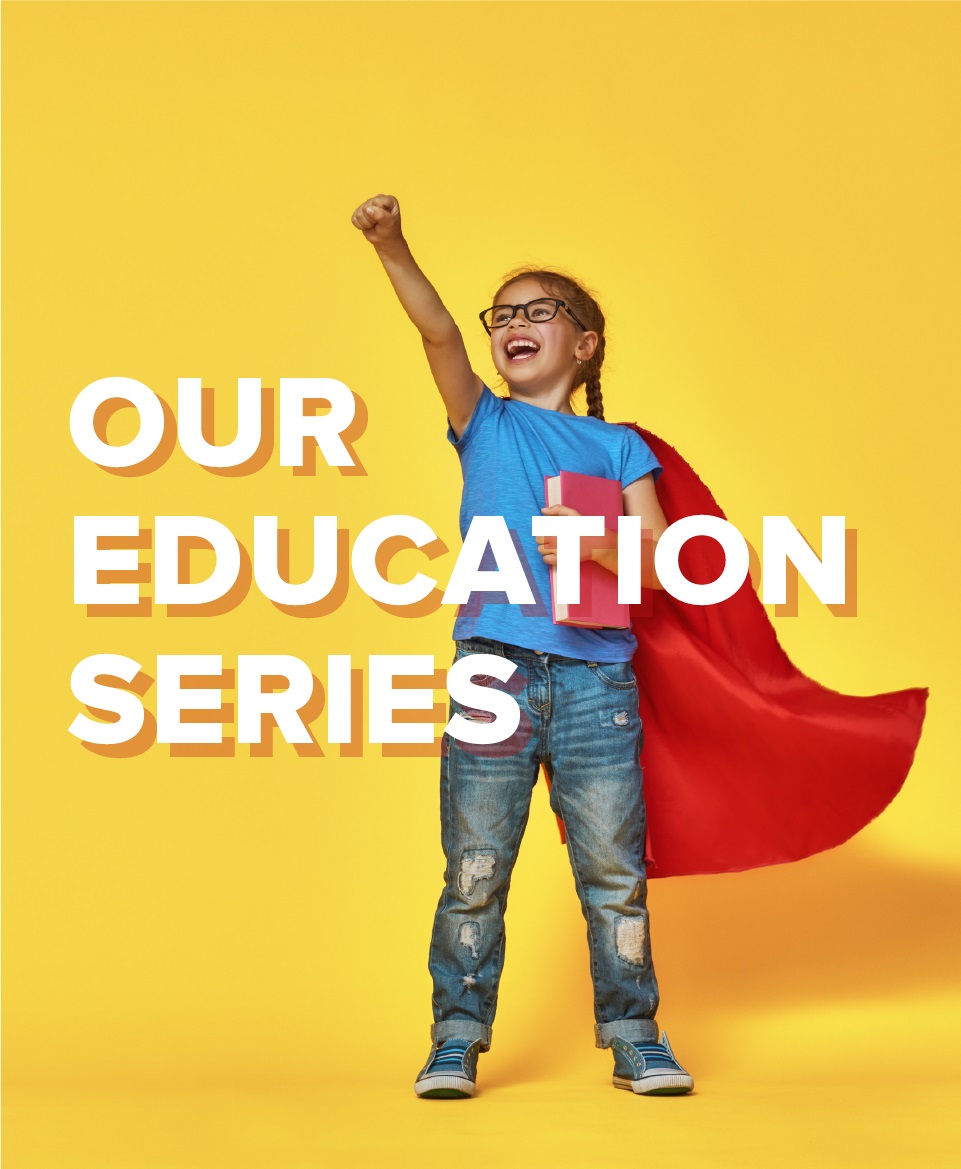